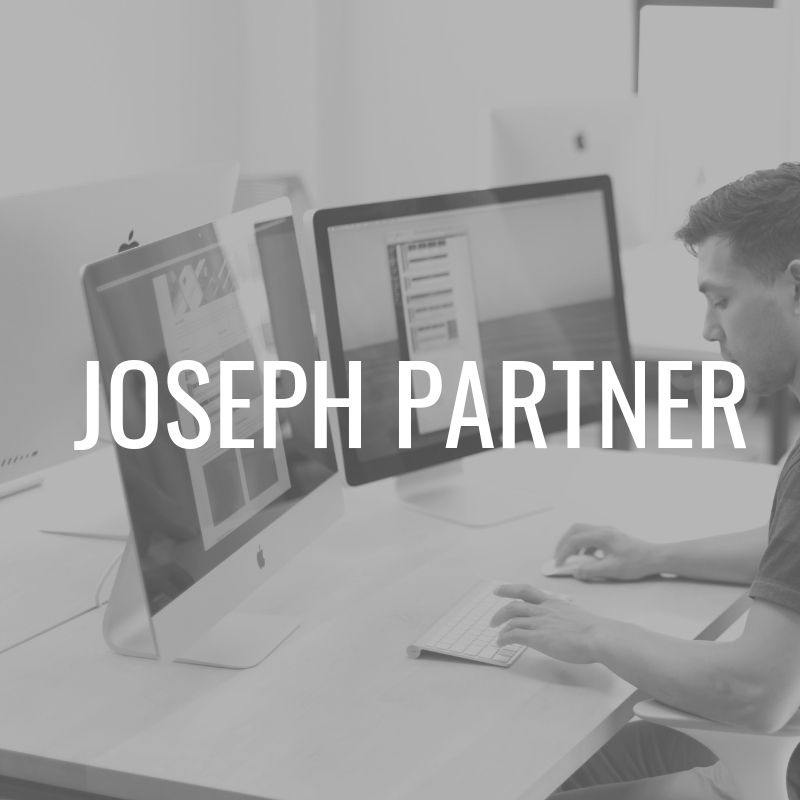 As a Joseph Partner, you are committing to support the prayer room at $50 per month.

Genesis 39:4 “So Joseph found favor in his sight, and became his personal servant; and he made him overseer over his house, and all that he owned he put in his charge.”

Joseph was strategically placed by God in a role of authority, and given prophetic insight. He saved a nation through his obedience to the voice of the Lord. The Lord was with Joseph and made all that he did prosper in his hands. We use “Joseph” to refer to those called to prosper in the marketplace so that they may make provision for the people of God. These “Josephs” have the anointing to release strategic thinking, prophetic insight and mercy deeds to the nations, impacting leaders and building “cities of habitation” (Ps. 107).