Awakening House of Prayer is a revival hub with many expressions, including Awakening Church, Healing Rooms, Prayer Room, Prophecy Rooms and Deliverance Rooms. A prophetic community led by Charisma senior editor and best-selling author Jennifer LeClaire, we are committed to the Word, intercession, praise and worship, fasting, evangelism, spiritual warfare, healing, deliverance and pursuing spiritual gifts. The prayer room is at the center of everything we do. Our heart is to equip a generation of believers to fulfill their destiny in Christ.

You can read my personal testimony on my website or watch my appearance on Sid Roth’s It’s Supernatural for an illustrated version, but I’ll start this prophetic history at the moment the Lord called me into ministry.

In 2002, He illuminated this verse to me in three different gospels:

“Behold, I send My messenger before Your face, who will prepare Your way before You. The voice of one crying in the wilderness: ‘Prepare the way of the Lord; Make His paths straight’” (see Matt. 3:3; Mark 1:3; John 1:23).

In 2003, He spoke to my heart about Ezekiel 3 and Ezekiel 33 while I was on the mission field in Nicaragua:

“Now it came to pass at the end of seven days that the word of the Lord came to me, saying, ‘Son of man, I have made you a watchman for the house of Israel; therefore hear a word from My mouth, and give them warning from Me: When I say to the wicked, ‘You shall surely die,’ and you give him no warning, nor speak to warn the wicked from his wicked way, to save his life, that same wicked man shall die in his iniquity; but his blood I will require at your hand. Yet, if you warn the wicked, and he does not turn from his wickedness, nor from his wicked way, he shall die in his iniquity; but you have delivered your soul” (Ez. 3:16-19).

I started operating in prophetic ministry, largely with warnings I didn’t like delivering—but these warnings spurred strong prayer and intercession among the people. I was obedient to share what I heard and saw and started writing prophetic columns and eventually books.

In 2007, the Holy Spirit woke me up in the middle of the night to share a prophetic word about a Great Awakening. You can click here to read this powerful call to prayer of which I would not fully grasp the depths until seven years later.

In 2010, the Holy Spirit opened my eyes to the prayer and worship movement at a new level through the International House of Prayer in Kansas City. I received a strong revelation of the power of the harp and bowl model to engage the hearts of a generation in anointed, enjoyable prayer.

In 2012, I worked with a small team to launch a church plant in South Florida—but something wasn’t right. I knew God had called us to start a work but it was burdensome and the commandments of the Lord are not burdensome (see 1 John 5:3). I was sure we missed it but did not know how, so I stopped everything to seek the Lord. It was during that time that I landed at IHOP-Miami and sat in the prayer room for hours. My spirit was leaping for joy. After some time, the Holy Spirit told me, among other things, to “Make prayer your life’s work.” Unwilling to move prematurely, I prayed over this for another 30 days.

On May 27, 2012, a group of five of us launched IHOP-Fort Lauderdale in Hollywood, FL. It was both Pentecost Sunday and the Global Day of Prayer. This small but powerful team started day and night prayer five days a week.

In July 2012, we established a Bound4Life ministry in Broward County. Bound4LIFE is a grassroots prayer mobilization movement focused on the ending of abortion, the increase of adoptions and the reformation of government and society through spiritual awakening.

In November 2013, Rodney Thompson and his family moved down to Fort Lauderdale from IHOPKC and helped us build a stronger infrastructure for prayer and evangelism—and establish what was prophesied as a “pipeline from Kansas City to Fort Lauderdale and back.”

In February 2013, we established a Luke 18 Project on the campus of Florida Atlantic University. The Luke18 Project is a campus prayer movement that exists to establish a culture of prayer and worship on every college campus in America.

In March 2013, we held our first FIRE conference with leaders from IHOPKC. Prophetic words came forth about how the Lord was establishing the house of prayer in Fort Lauderdale like a city not built with hands. The architect and builder of this house of prayer is God (see Heb. 11:10). In a vision, one of our board members saw a man building an altar. He was very “weathered looking.” He was an “alien in a foreign land” from the scripture Hebrews 11:13-16. We also received a prophetic word about “taking the stronghold of Zion” word. Worship and prayer creates an “beachhead” type of attack, much like when allies landed on Normandy, they took beacheads then took ground from there.

In July 2013, we moved into a small chapel called “the upper room” and started believing for the Holy Spirit to give us a permanent location for day and night prayer since this chapel was only open on nights and weekends.

In January 2014, we launched Forerunner Evangelism under the leadership of Jim Locke, who has a mandate to evangelize Fort Lauderdale.

In April 2014, after intense times of prayer, I felt led to rent space at The Forum, which used to be a hospital, in Pompano Beach. I first visited the Forum building while writing a cover story about OneHope Charisma magazine. (I am a senior editor at Charisma magazine based in Fort Lauderdale.) Some months later, Bob Hoskins, the founder of OneHope, an international missionary ministry that has reached over 1 billion children hand to hand with the Word of God, reached out to me about working on a book project with him.

When I considered The Forum I reached out to Bob’s assistant, Linda, to see if she could help me cut through some red tape to get space for day and night prayer in Broward County quickly. I had no idea that the Green Family (of Hobby Lobby) had donated The Forum building to OneHope or that over 30 ministries have their base of operations there. When I shared my vision with Linda—and when she shared it with Bob—we could see God working. Bob also had a strong vision for 24/7 prayer in the region. We met, prayed and decided God was calling OneHope, IHOP Fort Lauderdale and Praise FM to partner on a prayer room movement that would begin in Broward County.

In May 2014, IHOP-FL served as a resource for organizers and attendees at The Spirit in South Florida, a regional event featuring NFL Hall of Famer Michael Irvin and musical guests Phillips, Craig & Dean.

In May 2014, the Reinhard Bonnke Good News Crusade’s executive committee asked IHOP-FL was asked to serve as a hub for Broward County leaders who wanted to pray for the July crusade in Miami.

In August 2014 we officially dedicated the Every Nation Prayer Room with leaders from the local ministry community, including David Futrell from IHOP-Miami, Rich & Dottie Kane from Healing Rooms, Paul Hungerford from Revival Lighthouse Church, Pastor Scott Hall from the Reinhard Bonnke Miami Crusade Executive Committee, and many others.

In April 2015 we moved into our second location and new ministry headquarters at 1948 Tyler Street in Downtown Hollywood, FL.

In April 2016 we moved into a new larger location in Dania Beach, FL.

In 2017 we launched the Awakening Prayer Hubs movement with endorsements from Lou Engle, Mike Bickle, James Goll, Cindy Jacobs and others.

In 2018 we planted Awakening House of Prayer Atlanta.

Start a House of Prayer

This is not a prayer line. Please send prayer requests to prayer@awakeninghouseoprayer.com 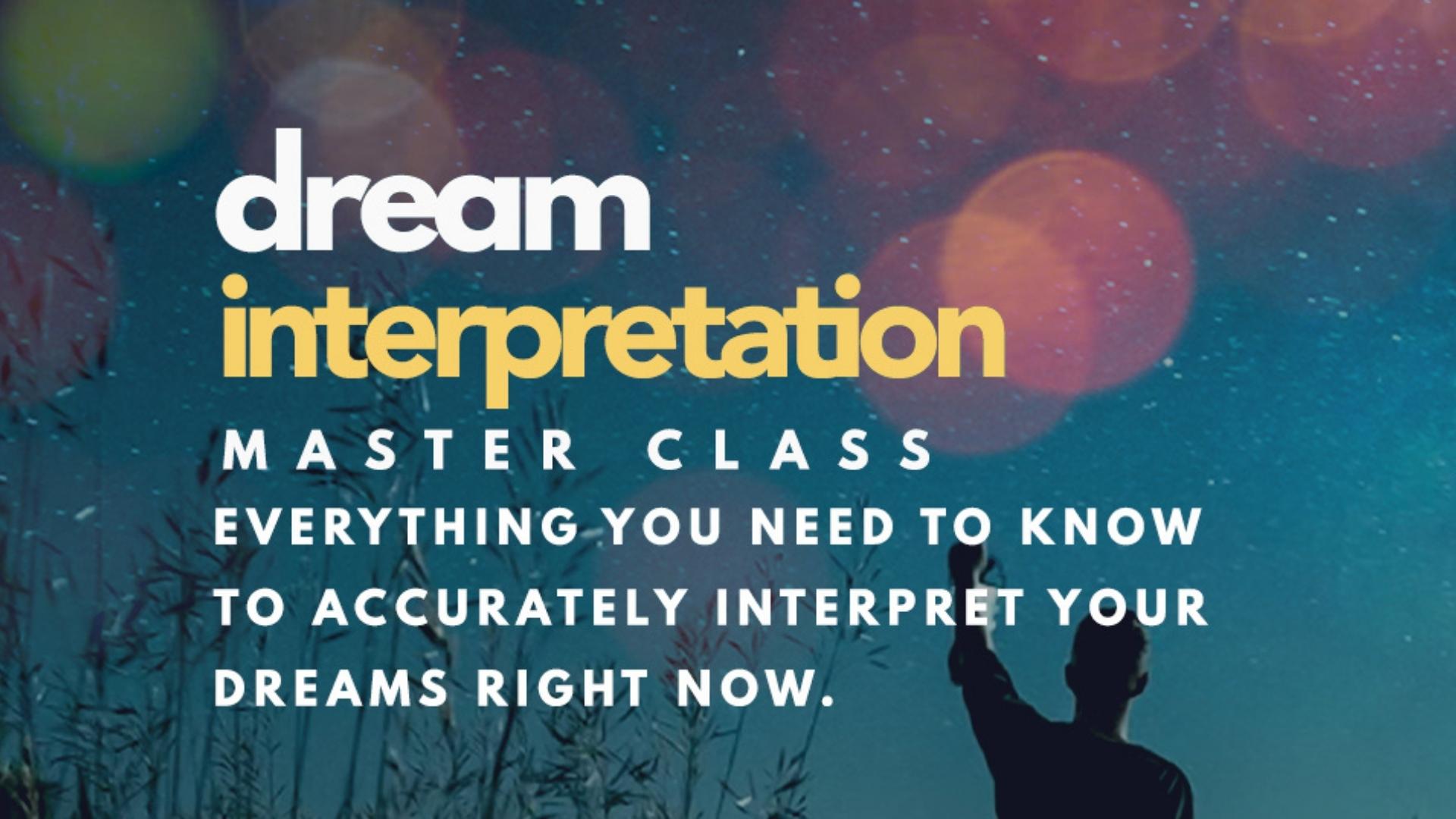 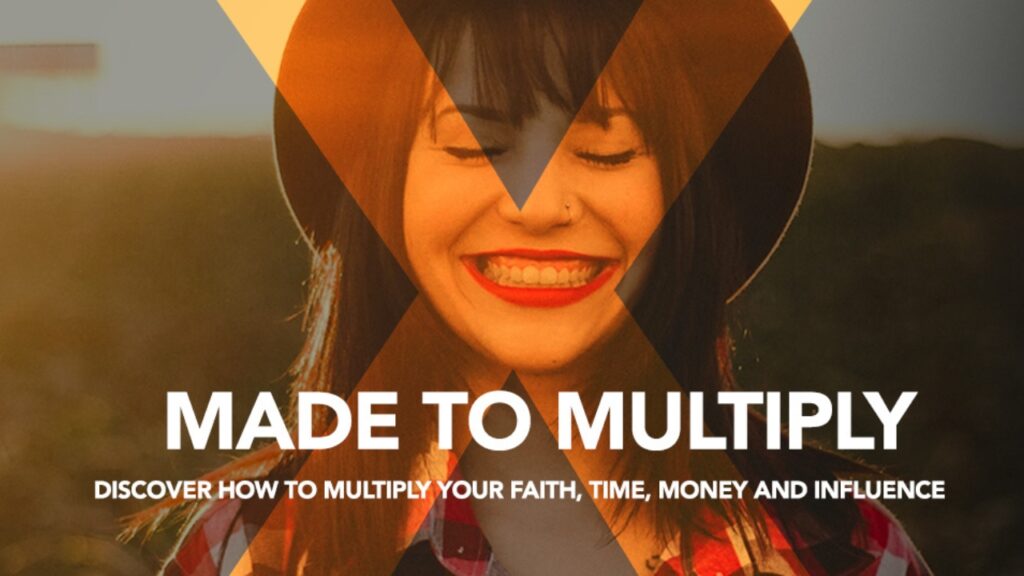